Hyla Crane, Executive Director of the Center for the Arts, with her Corgi, Charlie Rhett.

Nanette Rivera and spouse Gene Wordehoff with their Mini Aussiedoodles Ted and Don.

While pet owners all over the world don’t need a designated month to celebrate their pets,
May has been named National Pet month to remind us all how much joy and companionship pets bring to our lives. This special relationship is well documented by studies that show humans have been bonding with animals for thousands of years. This special relationship is played out every day on Marco Island and all over the world. Here is a mosaic of that special friendship.
Jim Richards with 26 years young Billie, a vocal and colorful gold and blue Macaw!

I visited Jim and Allyson Richard’s family to check out on their menagerie – two dogs and one 26 years old blue and gold Macaw named Billie. As expected, their home is a hub of activity with Allyson preparing to load up the Al’s Pals trailer for Lely High School and Jim preparing for another appointment in an hour. Their pets reflect their high energy household.
Hyla Crane, Executive Director of the Center for the Arts, with her Corgi, Charlie Rhett.

Roxanne (Roxie), as in the song by English rock band The Police, is a Goldendoodle – an adorable mix between the Standard Poodle and Golden Retriever. They inherit their smart and lovable qualities from both their parents, and if you have allergies, this is the breed for you – they are known to be hypoallergenic.
Maggie May, as in Rod Stewart’s first big hit, is a Sheepadoodle – a cross between an Old English Sheepdog and a standard Poodle. They are easy going, loving and a bundle of athletic energy. And Maggie is a herder who will poke you with her nose and try to herd you.
And there is Billie, Jim Richard’s 26 years old blue and gold Macaw – playful, cuddly, curious and vocal. Did you know that birds are the third most popular pets in the world ranking only behind dogs and cats? Billie fits right in as part of that loving, affectionate, vocal, high energy, member of the family!
Nanette Rivera and spouse Gene Wordehoff with their Mini Aussiedoodles Ted and Don.

Two new puppies became part of Nanette Rivera and Gene Wordehoff’s household. Ted looks like…a teddy bear! Both mini Aussiedoodles came from a breeder in South Carolina. This is a cross between a purebred mini poodle and an Australian shepherd.
They are an adorable breed with sweet smiling faces and floppy ears. They are also energetic, always having fun with each other and constantly challenging their human handlers. This is another hypoallergenic breed – and a smaller counterpart to their standard size cousins.
Sheepdog Reggie with owner JoAnne Pavin.

Sue Keller with Lucy, a Yorkie and Schnauzer mix.

Charlie Rhett is Hyla Crane’s Corgi, which means “dwarf dog” in Welsh. They are compact and look like little foxes with short legs. They were originally bred to herd cattle, sheep and horses.
When you see Corgis, you think of Queen Elizabeth of England, who adores the breed, and according to Royal Watchers, she has owned more than 30 corgis since her 18th birthday. Hyla also owns a cat named Nova.
Lucy, an eight-year-old Yorkie/Schnauzer mix came to Sue Keller from Bellingham, Washington, via Judy, her childhood friend of over 70 years. Judy could no longer care for Lucy and insisted Lucy come to Marco to spend the rest of her life with Sue. Lucy was Judy’s prized possession and now she is Sue Keller’s prized possession on Marco Island. Sue Keller also has a cat named Willow.
Yesterday I met fellow Coastal Breeze News writer, JoAnne Pavin, with her sheepdog named Reggie. I’ve seen her and Reggie waiting for the school bus with her daughter.
Sue and Jim Christopher are “owned” by rescues Serena(a feral rescue) and best friend Magic.
Sue and Jim Christopher are neighbors with two cats, Serena and Magic. Magic was a kitten hit by a car in 2013 on the Goodland Bridge and thought to be a “road kill.” He was six to seven weeks old and weighed about one pound. He had a concussion, a broken femur and needed special care. For the Love of Cats took him in during his recovery and Sue visited him almost every day.
Just this morning, another neighbor just told me her Australian Shepherd just had seven puppies!! It is never a dull moment with our pets!

Seven brand new Australian Shepherd puppies – just two days old!
{{description}}
Email notifications are only sent once a day, and only if there are new matching items.
Your comment has been submitted.

Reported
There was a problem reporting this.
Log In
Keep it Clean. Please avoid obscene, vulgar, lewd, racist or sexually-oriented language.
PLEASE TURN OFF YOUR CAPS LOCK.
Don't Threaten. Threats of harming another person will not be tolerated.
Be Truthful. Don't knowingly lie about anyone or anything.
Be Nice. No racism, sexism or any sort of -ism that is degrading to another person.
Be Proactive. Use the 'Report' link on each comment to let us know of abusive posts.
Share with Us. We'd love to hear eyewitness accounts, the history behind an article.
Currently in Collier County
Success! An email has been sent to with a link to confirm list signup.
Error! There was an error processing your request.
Have featured news delivered every afternoon so you don’t miss out on updates.
Receive our newspaper electronically with the e-Edition email. 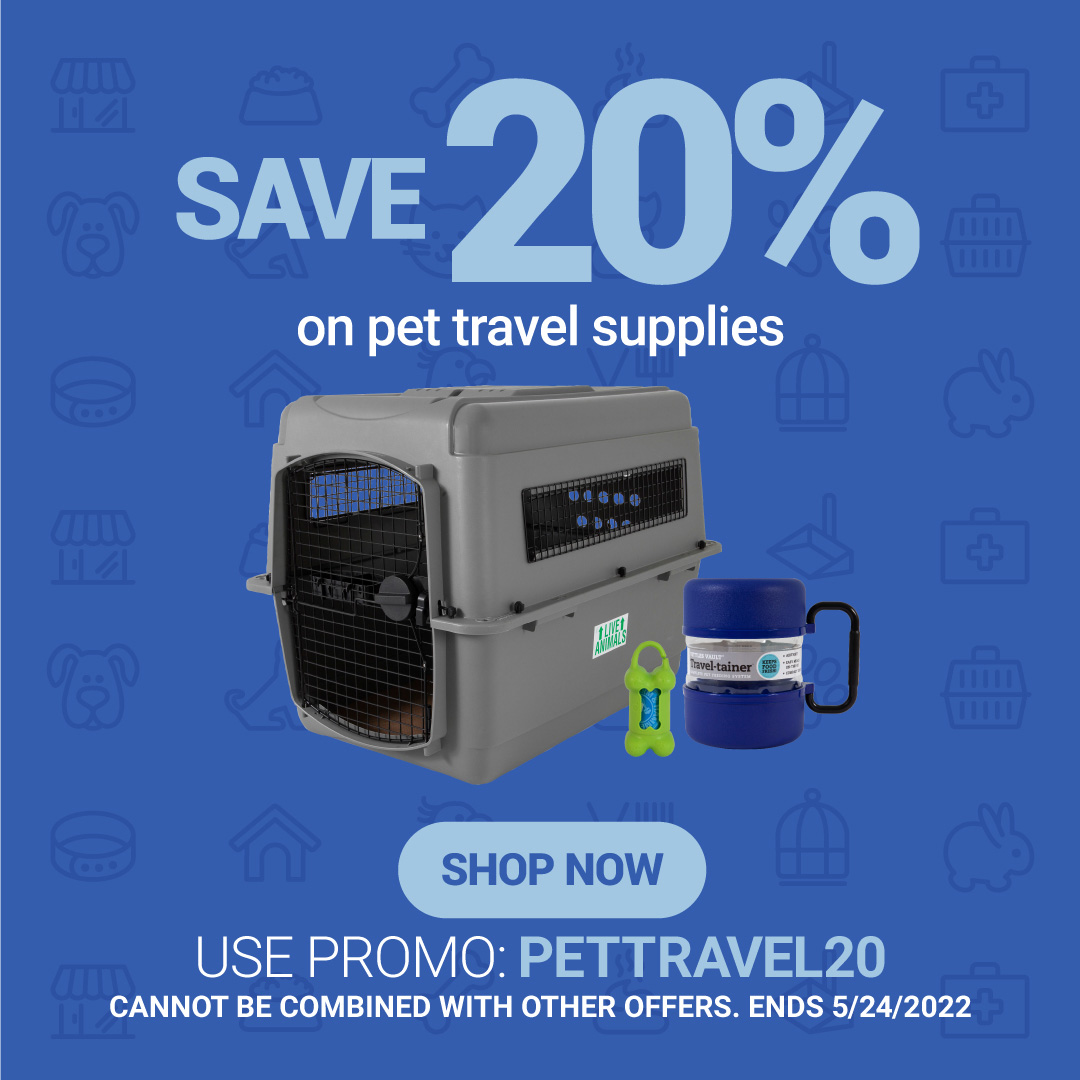 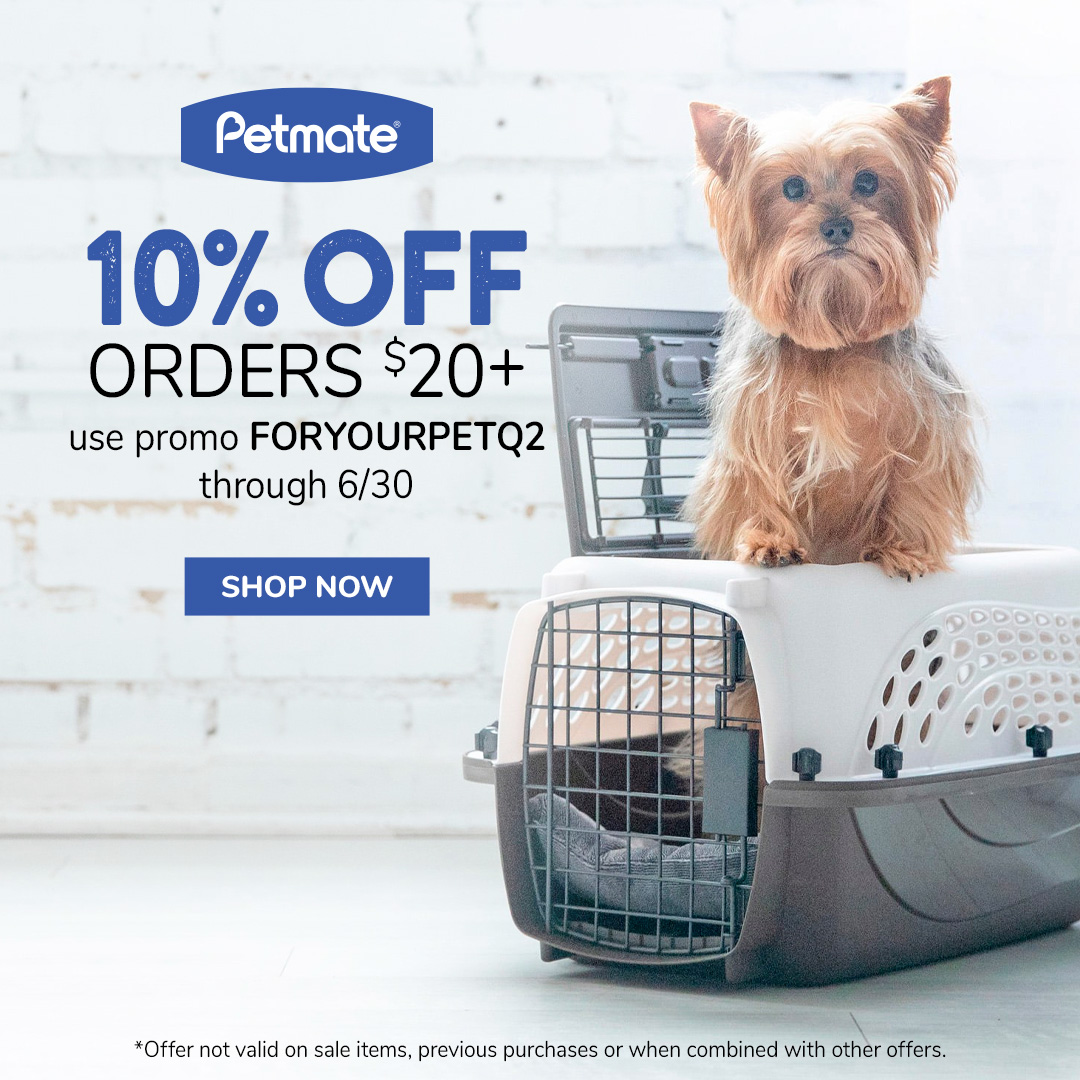 Do Not Sell My Personal Information

How can we help you?
Hi %s, Please let us know if you need help today.